“By faith Abraham, when he was called to go out into a place which he should after receive for an inheritance, obeyed; and he went out, not knowing whither he went.” Heb. 11:8

Do you believe the unbelievable when circumstances blind the physical eye?

Abram lived in Ur of the Chaldees, with his wife Sarai , when God called him to leave this thriving metropolis sitting by the Euphrates River, with its myriad of gods. I don’t know about you but God has never spoken audibly to me, but I do believe at this time Abram clearly heard the LORD’s voice as He directed Abram’s path with unbelievable promises. 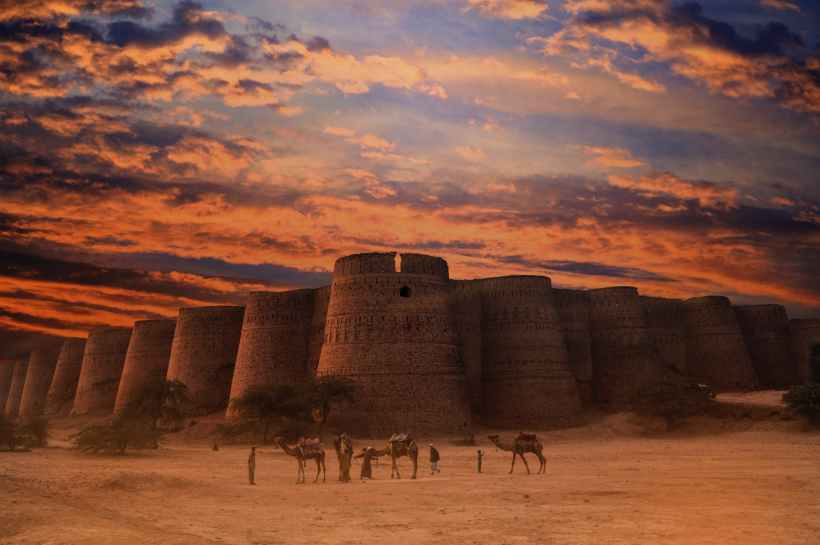 “Now the LORD had said unto Abram, Get thee out of thy country and from thy kindred, and from thy father’s house, unto the land that I will shew thee…

Abram’s journey began in Ur, took him to Haran and then at seventy-five he traveled from Haran to Canaan. He didn’t know where he was going when he set out but when he arrived,

“…the LORD appeared unto Abram, and said, Unto thy seed will I give this land: and there builded he an altar unto the LORD, who appeared unto him.” Gen. 12:7.

Abram believed, against all human odds, the word he received. Nothing in Abram merited these promises. The LORD’s grace extended them to him on His own merit. Did Abram strike out in blind faith?  We can’t answer that question with all certainty but as scripture declares he probably had a witness of the LORD from the accounts of creation, the flood, and the tower of Babel, passed down through the generations. He probably heard of the promise made to Adam and Eve concerning one who would come and defeat the serpent. We do know God preached the gospel to Abram.
“And the scripture, foreseeing that God would justify the heathen through faith, preached before the gospel unto Abraham, saying, In thee shall all nations be blessed.” Gal. 3:8.

Still these promises must have seemed beyond Abram’s comprehension, not unlike Mary when the angel came to her and told her she would bear the Son of God. In essence this is the same word the LORD spoke to Abram when He said, “…in thee shall all families of the earth be blessed.”  Mary had known no man and wondered how this could be. Abram’s wife Sarai was barren. They were both old, Sarai, now Sarah and Abram, Abraham, when the LORD reaffirmed his covenant with him. How could this be? The scripture tells us Abraham did not waiver in  the LORD performing His word.

“Who against hope believed in hope, that he might become the father of many nations, according to that which was spoken, SO SHALL THY SEED BE. And being not weak in faith, he considered not his own body now dead, when he was an hundred years old, neither yet the deadness of Sarah’s womb: He staggered not at the promises of God through unbelief; but was strong in faith, giving glory to God.” Rom. 4:18-20.

Abraham believed God would do all He said, but he was also not unlike us. A couple of times he tried to make God’s promise happen in the flesh.  Doing this robs God of the glory of what only He can do. It robs us of the peace of knowing this thing is of a certainty of God. 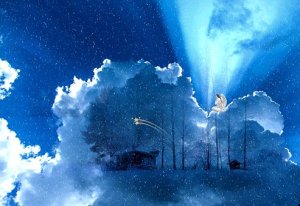 “And being fully persuaded that, what he had promised, he was able also to perform. And therefore IT WAS IMPUTED TO HIM FOR RIGHTEOUSNESS. Now it was not written for his sake alone, that it was imputed to him; But for us also, to whom it shall be imputed, if we believe on him that raised up Jesus our Lord from the dead; Who was delivered for our offences, and was raised again for our justification.” Rom. 4:21-25.

What makes an unbelievable promise believable? The One who makes the promise.

When have you found it hard to believe God’s promises? How does one grow in faith? What word would you choose as a synonym for faith?

Jesus said to Thomas, “…be not faithless, but believing…blessed are they that have not seen, and yet have believed.” John 20:27b,29b.

3 thoughts on “Do You Believe the Unbelievable?”